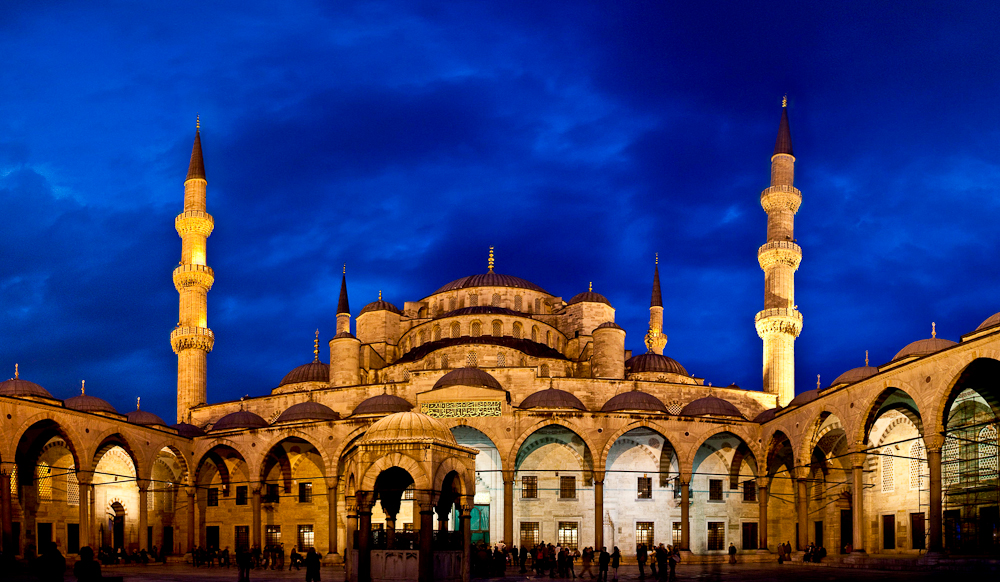 Istanbul has a diverse and rich history. The fact it’s known by so many names (Byzantium, Constantinople) is testament to this. It has served as the capital of the Roman, Byzantine, Latin and Ottoman Empires and many of its rich historic sites are on the UNESCO World Heritage list.

It is also the only metropolis in the world that is situated on two continents, bridging both Europe and Asia. However it is also situated on a major fault line and the region is prone to earthquakes. Luckily magnificent buildings such as Hagia Sophia (which is around 1,500 years old) and the Blue Mosque have managed to survive to this day.

For photographers the architecture, history, culture and sights provide excellent subjects to shoot and unlike many other historic buildings and museums you are allowed to take photos inside! However the recent move away from sectarianism along with the establishment of Hagia Sophia as a mosque may mean limited opportunities for photographers in the future.