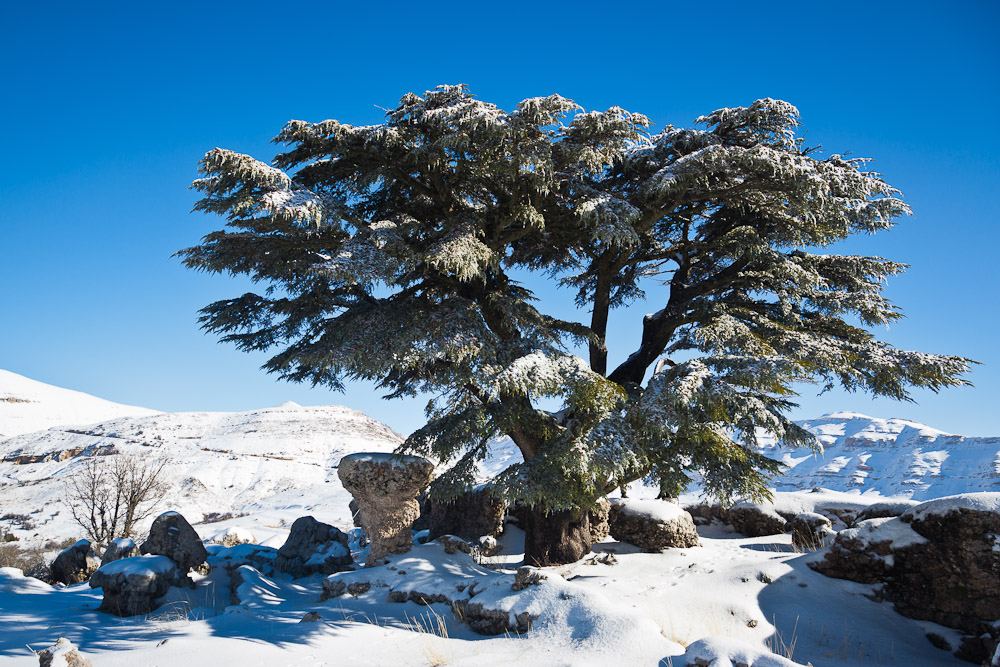 The earliest evidence of civilization in Lebanon dates back more than 7,000 years – predating recorded history. Lebanon was the home of the Phoenicians, a maritime culture that flourished for nearly 2,500 years (3000 – 539 BC). Its location at the crossroads of the Mediterranean Basin and the Arabian hinterland has also dictated its rich history, and shaped a cultural identity of religious and ethnic diversity.

More recently its known for its civil war and conflicts with neighbouring Israel. Although there has been been a relative calm since 2006 and the country is slowly rebuilding.