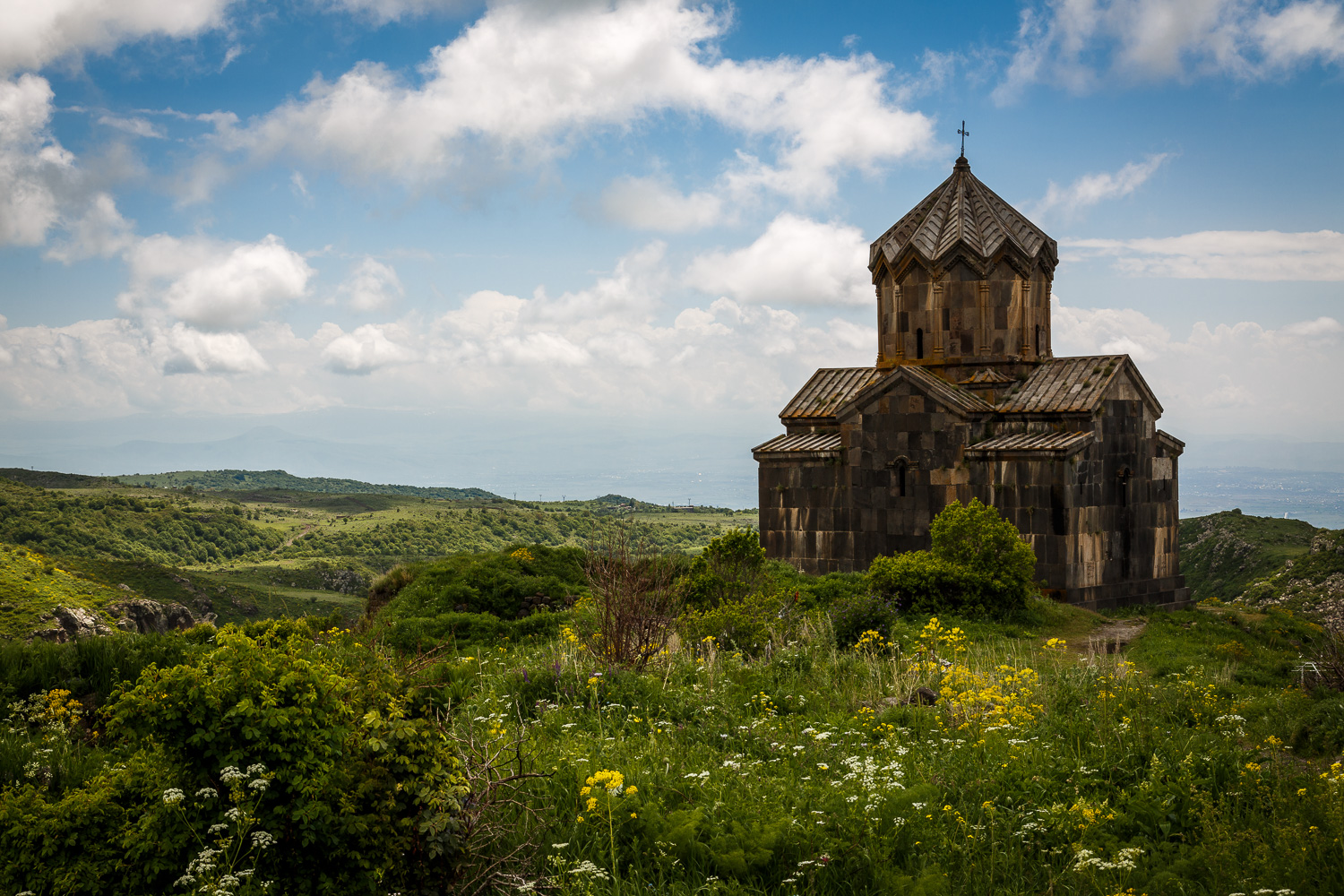 Situated along the route of the Great Silk Road, Armenia has fallen within the orbit of a number of cultural influences and empires.

One of the earliest Christian civilisations, its first churches were founded in the fourth century. In later centuries, it frequently changed between Byzantine, Persian, Mongol or Turkish control, as well as periods of independence.