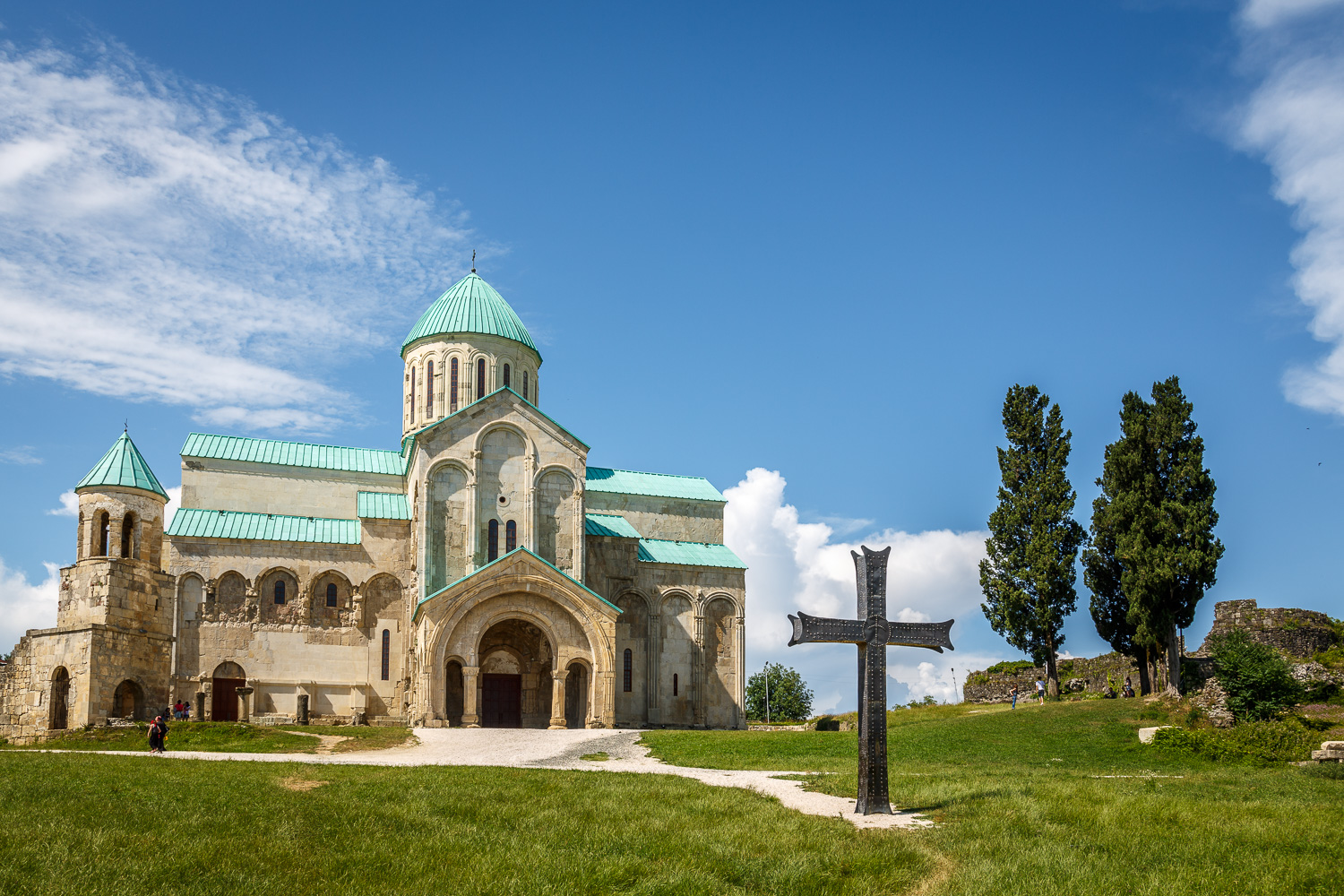 Over the centuries, Georgia was the object of rivalry between Persia, Turkey and Russia, before being eventually annexed by Russia in the 19th century.

Following the collapse of communism in the USSR in 1991, Georgians voted overwhelmingly for the restoration of independence but it has at times been a rough road to get there.